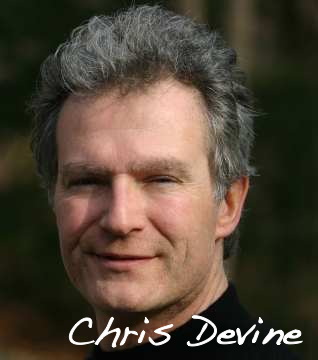 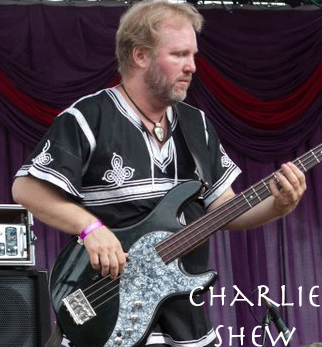 Chris is a full-time professional musician who has performed and recorded in many different genres, from classical and country to fusion and pop.

Chris’s compositions and performances have been aired on PBS, Nickelodeon, Comedy Central, and, well… the Weather Channel.

For Charlie, making and recording music has always been the centerpiece of his life.

As a multi-instumentalist, Charlie has held down different musical duties over the years on drumset, percussion, bass, guitar, keyboards and some horns. He has studied African and Latin rhythms extensively and is well versed in many styles on both bass and guitar.

Charlie played with several name bands in the 70s and 80s, including 2 years with Orleans (hits include “Still The One”, “Dance With Me”, etc.), a year with Mick Ronson (original guitarist for David Bowie) and a year with Robbie Dupree (hits include “Steal Away” & “Hot Rod Hearts”). Charlie also worked on the soundtrack of the Michael Mann TV show “Crime Story” with Todd Rundgren in the 80s.

His immersion in music technology was strengthened during several years working  at Glyph Technologies. As head test engineer of their storage products division for the audio industry, he became chief engineer of their recording studio.

Together with his friend Chris Devine, they comprise a well rounded music production team by tapping each others strengths in their combined workflow.